Inquisitiveness and creation are the two fundamental wheels that drive education. According to the leading linguist of the 21st century, Noam Chomsky, “the core principle and requirement of fulfilled human being is the ability to inquire and create constructively, independently without any external controls.” Reachout Foundation is not only an organization that believes in holistic development of the society, it also trusts in establishing the misplaced and vanishing values of cerebral freedom and ingenious sovereignty.

In Reachout we believe that it is the young minds that can be nurtured and empowered with curiosity, critical thinking, open mindedness, compassion and empathy. Therefore the Foundation has been consistently working with the students and teachers to facilitate experiences that will help them identify discrimination in the day to day behavior in the schools, in the form of bullying, teasing, favouritism and silent treatment.

The Journey and its Impact…

In tandem, Reachout Foundation in the year 2017-18 embarked on an endeavor to create awareness about discrimination that is apparent as a structural crisis, which has a detrimental effect on our way of living.

Children: The Ambassadors of Change

Reachout sees children as the most important stakeholders in addressing discrimination. They are subtle and sensitive to changes around them. Living in a world which feeds on exclusion, power, corruption and indifference to humanity, we find children emulating the same. Henceforth it was imperative to head start the project at school level to develop a consciousness towards compassion, empathy, identification and understanding.

The letter exchange program was a way to identify how we all are different yet we are facing the same storm of discrimination. It was valuable to nurture empathy and kindness, to mature a human connect and cultivated a sense of mindfulness and attentiveness against discrimination. We realized how essence of humanity lies in not only learning, but unlearning and relearning 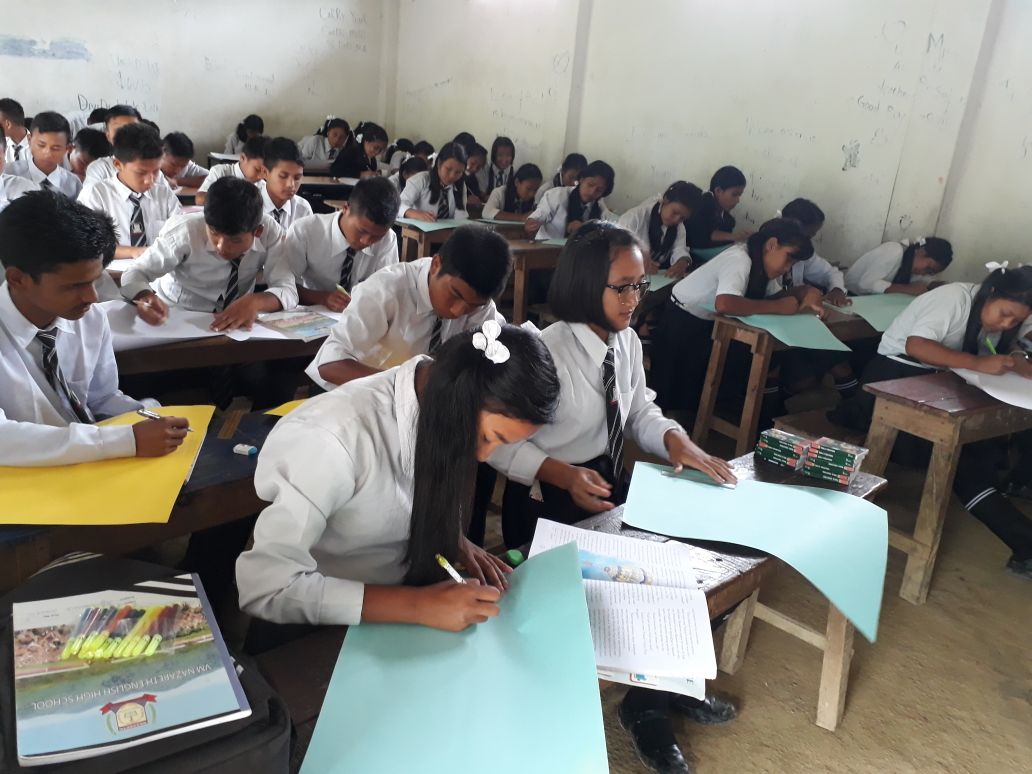 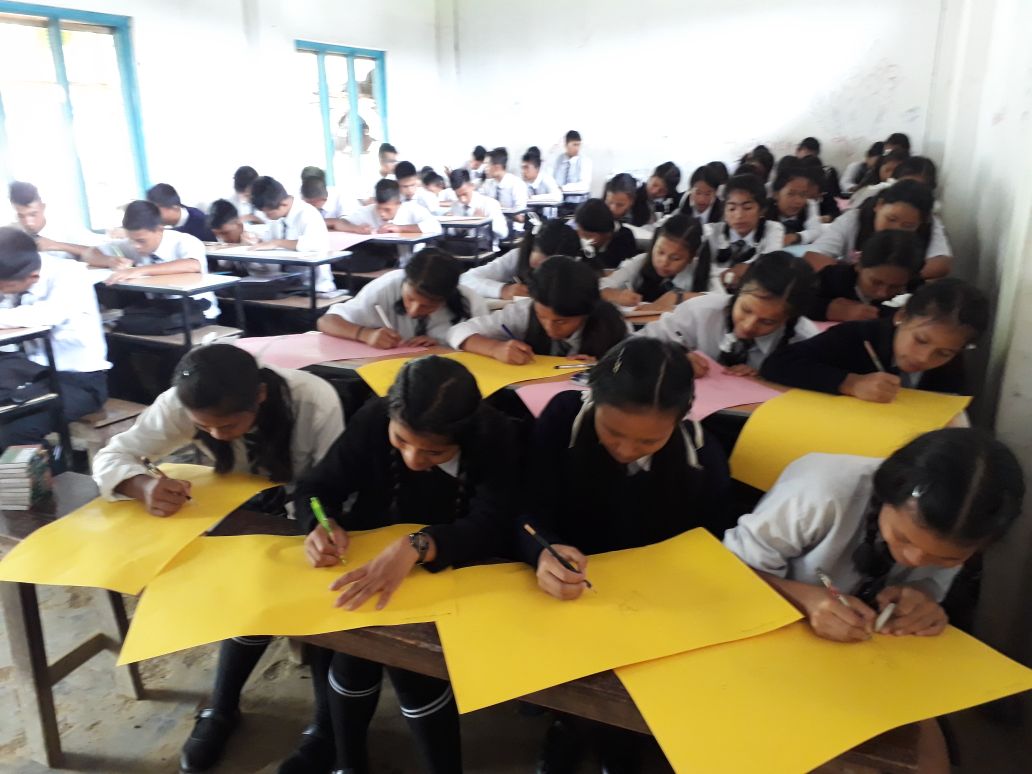 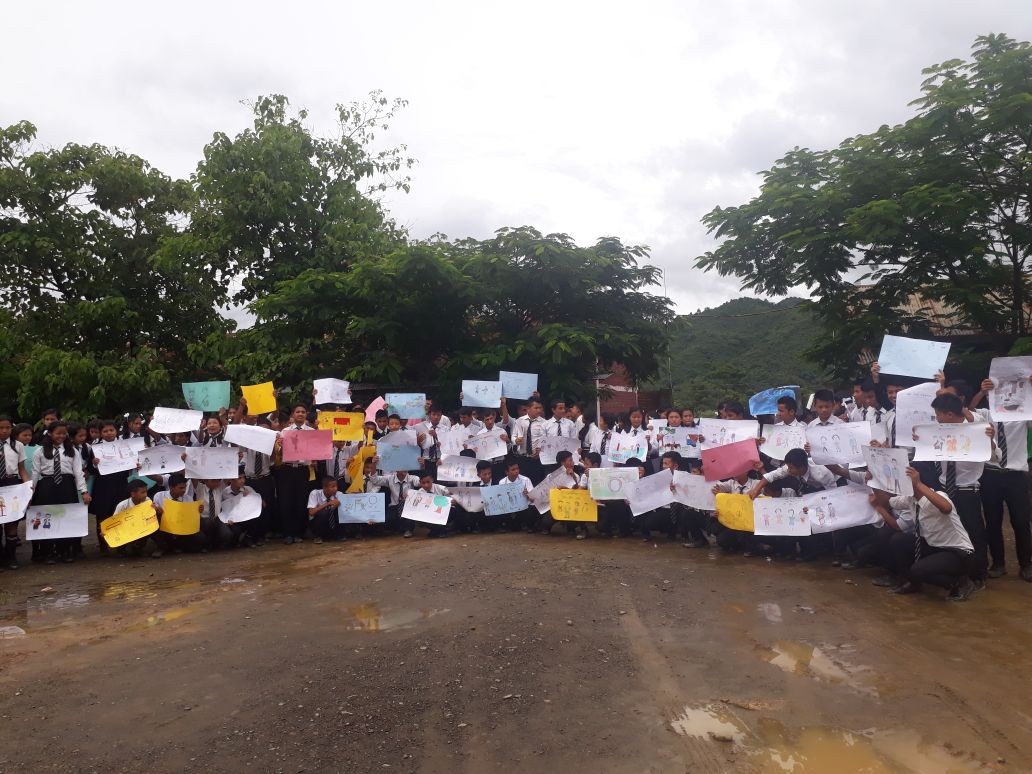 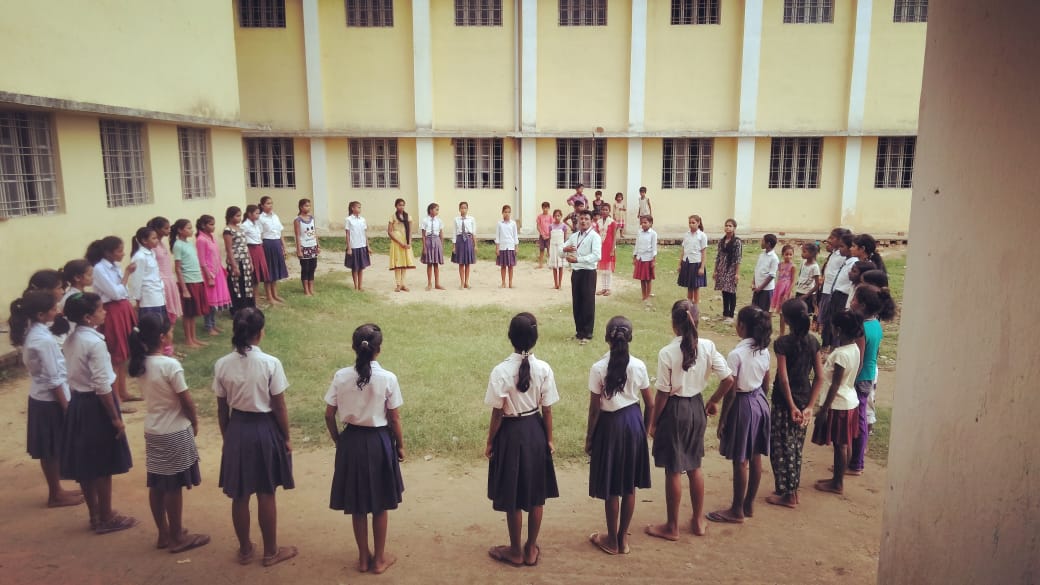 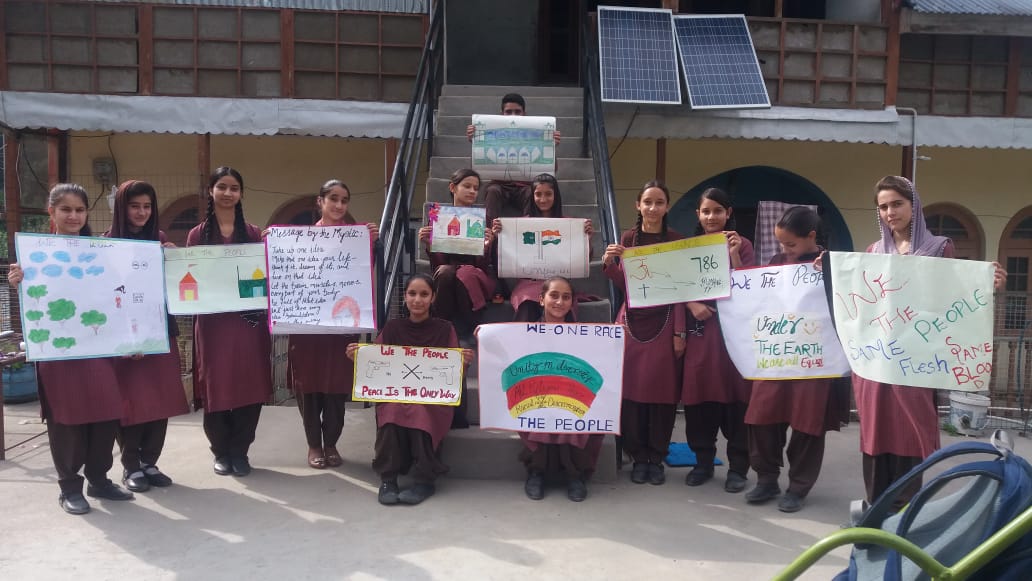